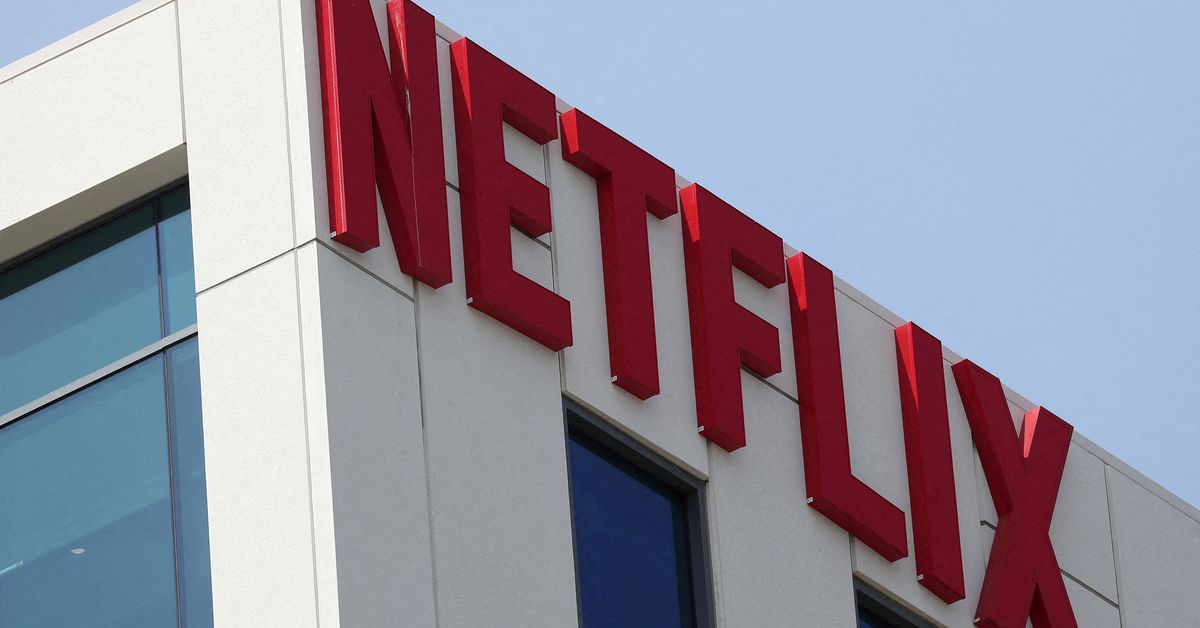 The game involves participants playing as four of the hunters with the aim of collecting different weapons to fight off space ducks and turtles in an attempt to defeat the evil Ducan Empire.

Netflix, having stepped into mobile gaming recently, has been beefing up on titles. It acquired three gaming studios – Night School, best known for the game “Oxenfree”, Next Games, the Finnish studio behind the “Stranger Things” game, and Boss Fight Entertainment, popular for “Dungeon Boss”.

Analysts have flagged that the company’s efforts would be costly and will take a while before it can make an impact, given that the mobile gaming industry has its veterans.

“We tried to make a game that would run easily on older phones, so we could reach a wider audience in places where people can’t afford a new device every year,” Rogue Snail’s Chief Executive Officer Mark Venturelli said in a statement.

“The idea that we could make games without worrying about monetization was also very compelling, as it allows us to focus on just making a fun game without having to worry about how to pay our bills.”

Rogue Snail, founded in 2013, is a fully remote game studio based in Brazil. The company has published titles like “Star Vikings Forever”, “Chroma Squad” and other titles based on Relic Hunters.